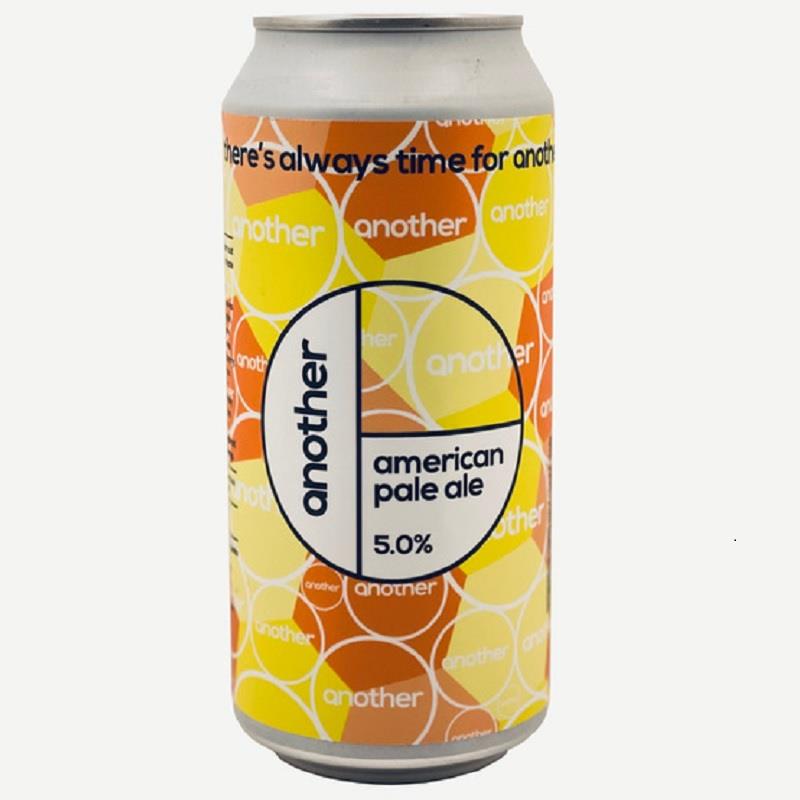 Another american pale ale is refreshing and hoppy, with low to medium bitterness. It has moderate carbonation, medium body and a smooth, clean finish. With American hops, Centennial and Ekuanot leading the way in this beer, we have also added a British hop, Bramling Cross, as homage to our beautiful surroundings.