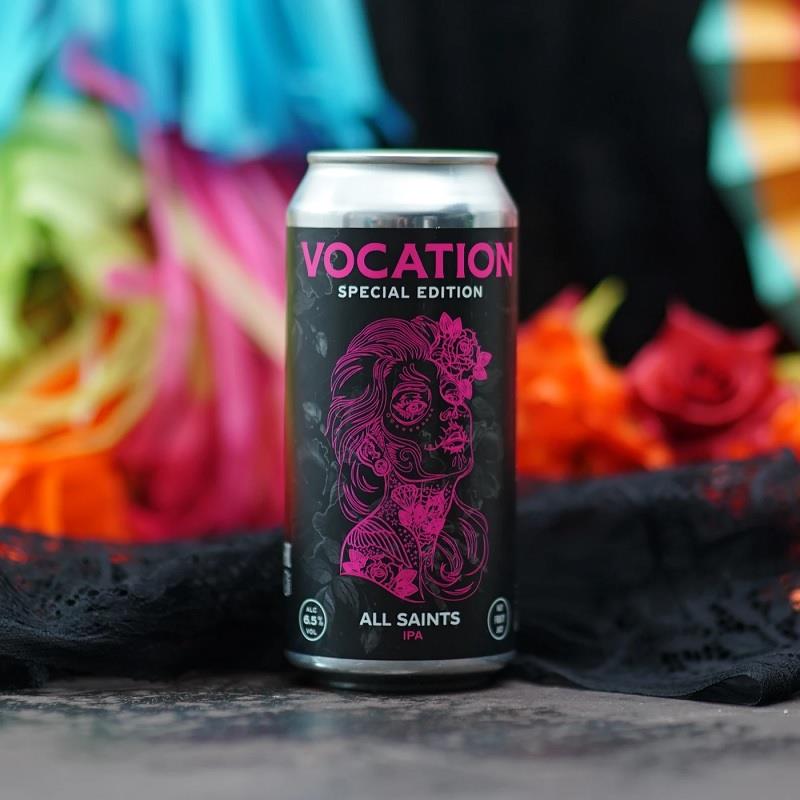 November sees Mexicans celebrating the Day of the Dead, taking place on All Saints and All Souls days. We're joining in the festivities with a pair of special releases. Brewed using Neomexicanus hops, expect notes of tropical fruits, coconut and tangerine.