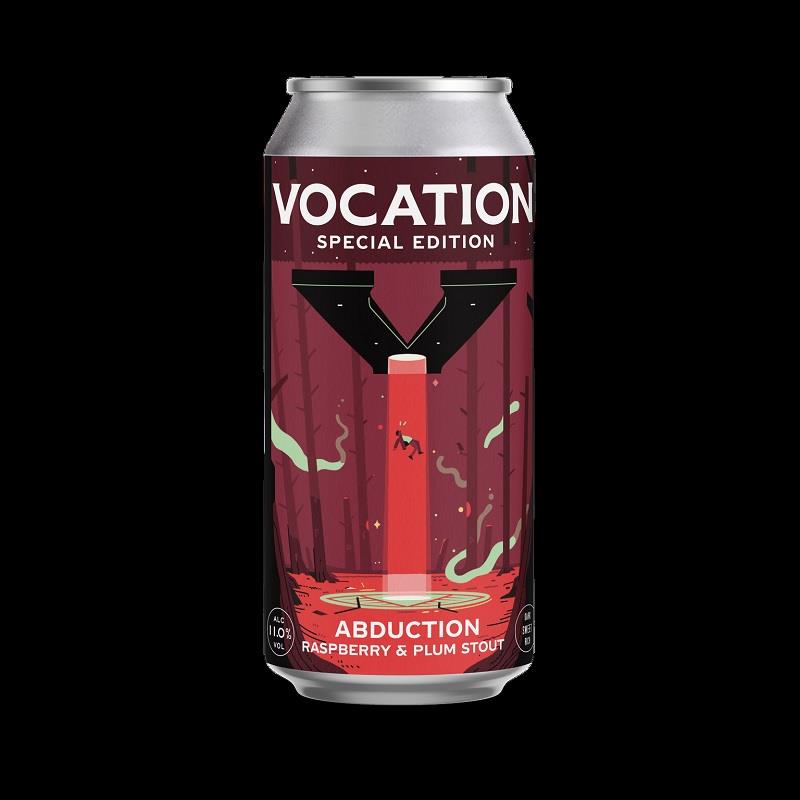 Surrender yourself to this uplifting raspberry and plum stout. Dark, rich and sweet, the flavours in this brew are out of this world.