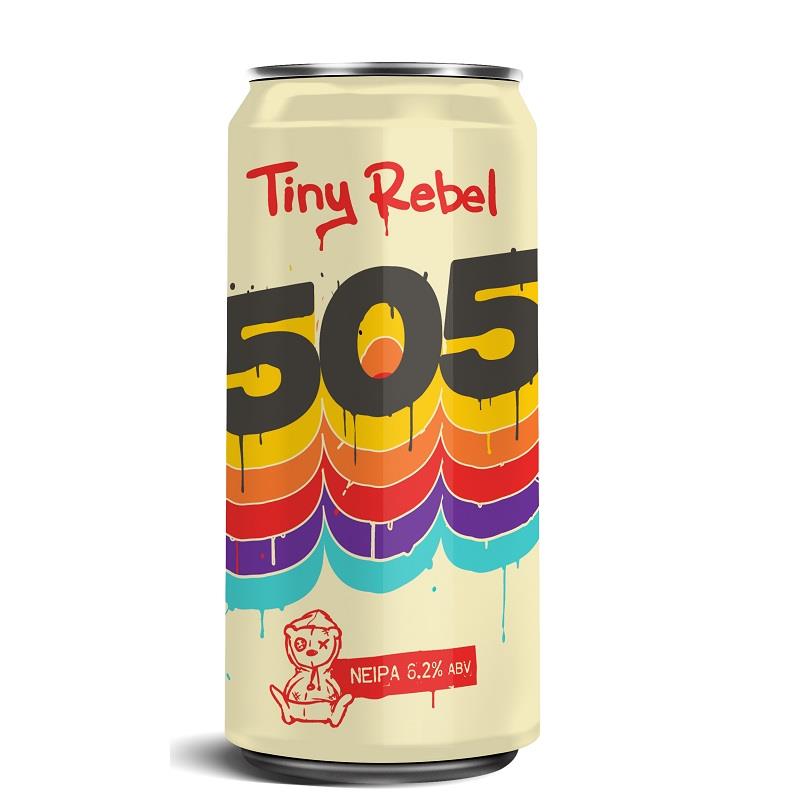 Absolute juice bomb! One to get your mouth watering packed with juicy, grassy hops revealing flavours of coconut, passionfruit and tart tropical fruits. We're definitely going to be going back to 505!