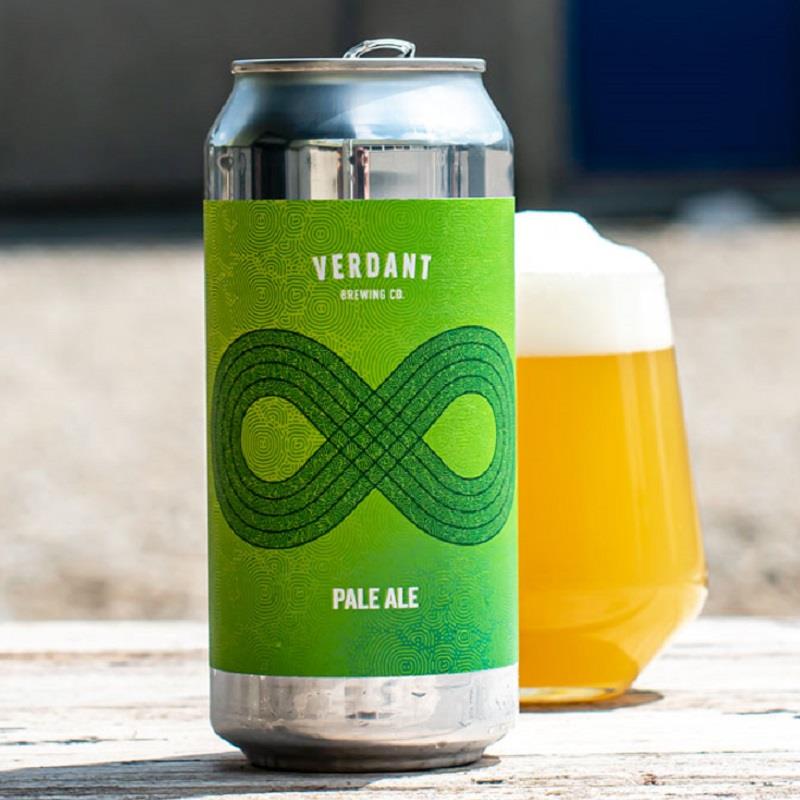 In 2014, we started Verdant to make beers that we love. Nothing’s changed. It’s still about taste, quality, and all ’round deliciousness. Think juicy, hoppy, unfiltered, hazy beers that are always vegan! That’s us. Apart from the vegan bit. We’re bad at being vegan, but our beers are great at it. We’re independent, and always will be — that way we can continue to push boundaries and make beer we love, and hopefully you will love them too.