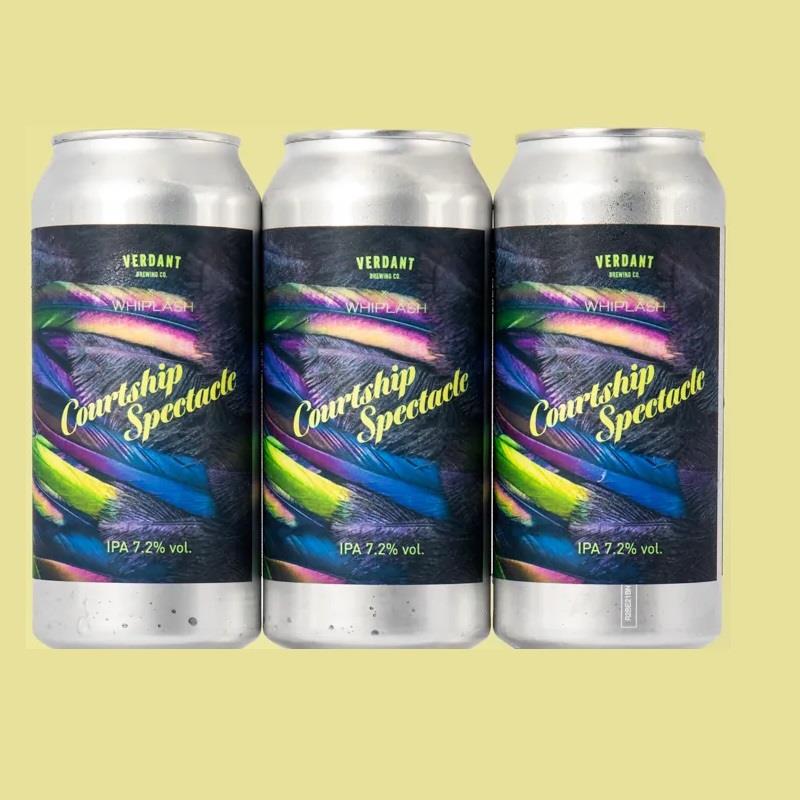 A collaboration with Whiplash has to be special right? Elevated IPA with a chunky dry hop. Expect zippy citrus, tropics and pine with a whack of dank resin.