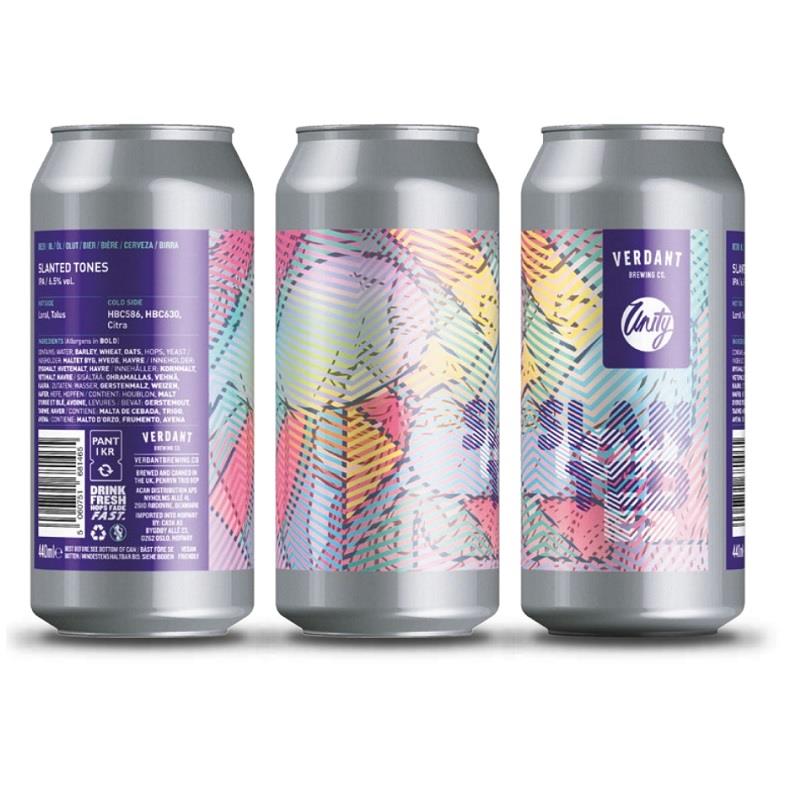 A collaboration IPA with our mates at Unity featuring some new experimental hops! Expect big tropical flavours with a citrus undertone and finish. In essence though, as it's an experiment with experimental hops... we don't really know!