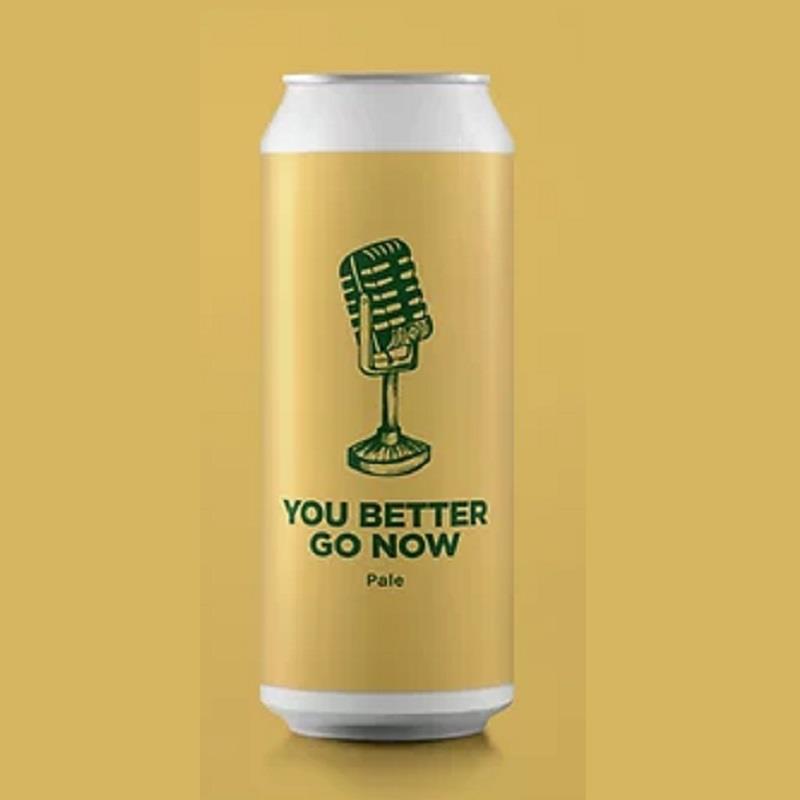 You’d better go now. Because I like Nelson Sauvin, Mosaic, Idaho 7 and El Dorado much, too much. A pale ale, brewed in collaboration with Sure Shot. For Hollie and James.