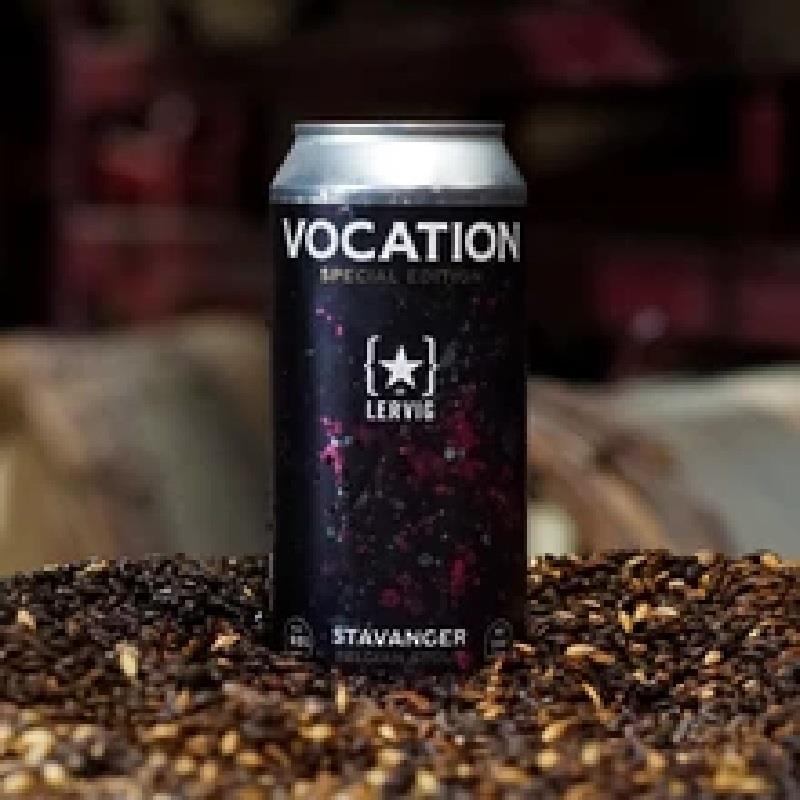 WE TEAMED UP WITH BREWING GIANTS LERVIG TO BRING YOU STAVANGER. A complex and decadent Belgian Stout. Made with Belgian malts and authentic Trappist yeast, expect a massive malt base with a sweet finish. Barrel aged for six months in Bourbon barrels. One to savour - slowly.