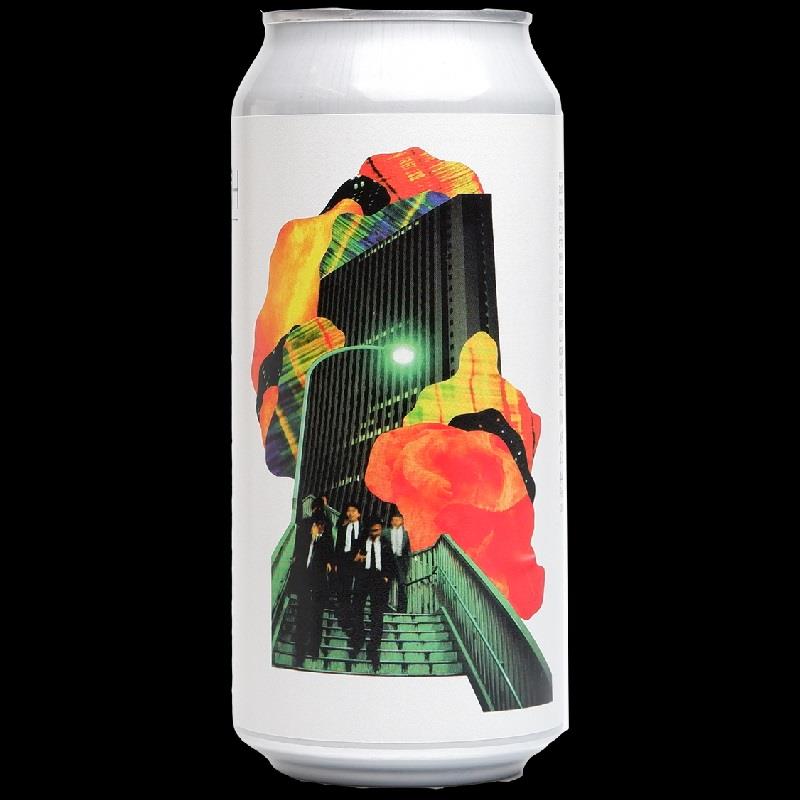 Brand new IPA with Azacca, Vic Secret and BRU-1. Tangerine zest, grapefruit pith and light pine all feature on the nose, with fleshy fruits, melon and a touch of lemon coming through on tasting.