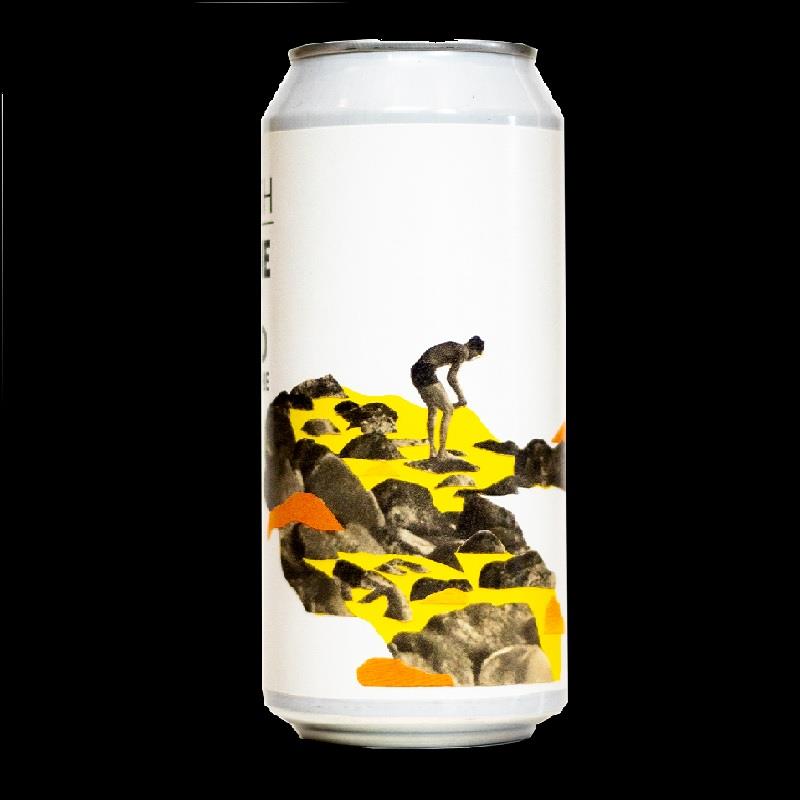 A super pale and retains that soft velvetiness thanks to a base of Pilsner, oat and wheat. A light touch of Cascade and Lemondrop, followed by a heavy touch of double dry zesting leaves this beer with all the lemony goodness it deserves. A proper thirst quencher ?