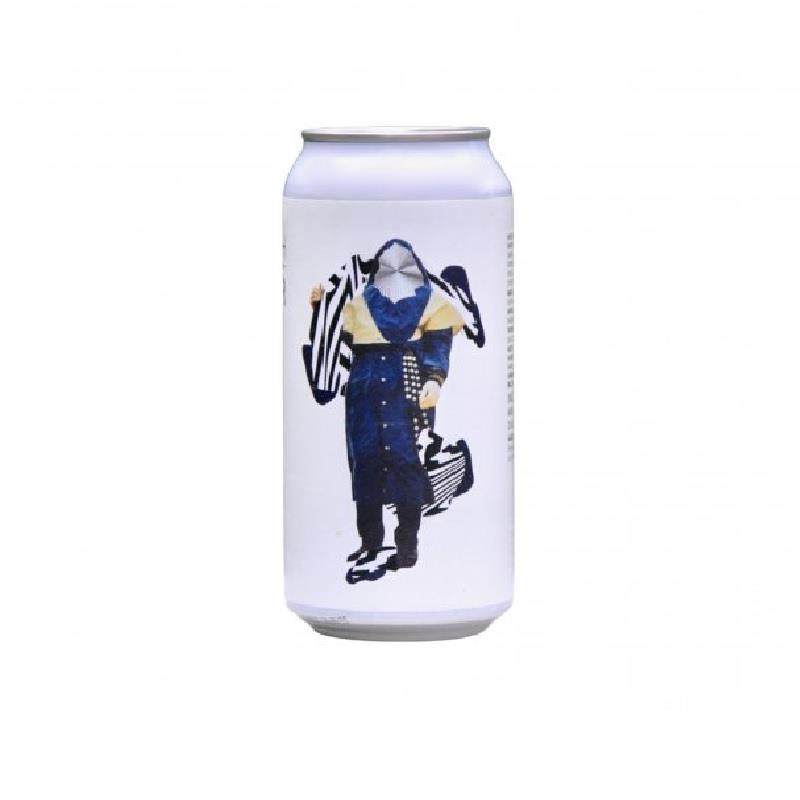 A hop we’ve been excited to work with for some time now is Strata. There’s no better way to properly get to know a new hop than just doing a single hop IPA job on it and giving it all the room in the world to shine, and this is that beer.
Reckoner is works our usual base of Maris, Oat and Wheat with an added touch of Carapils and then focuses all of it’s energy at harnessing the big aromas and flavours of this new belter of a hop cone. We added a light touch of bitterness to our whirlpool process, fermented on London Ale III then gave this banger a double dry hop addition of Strata in two equal proportions of 10g/L building to a final of 20g/L total.
This is a great showcase for such an exciting hop. The nose is heavy sticky pineapple, passionfruit and white grape, the flavour delivers the same with added dank and heft, big sweetness and light noble hop spice.
This is bloody great.