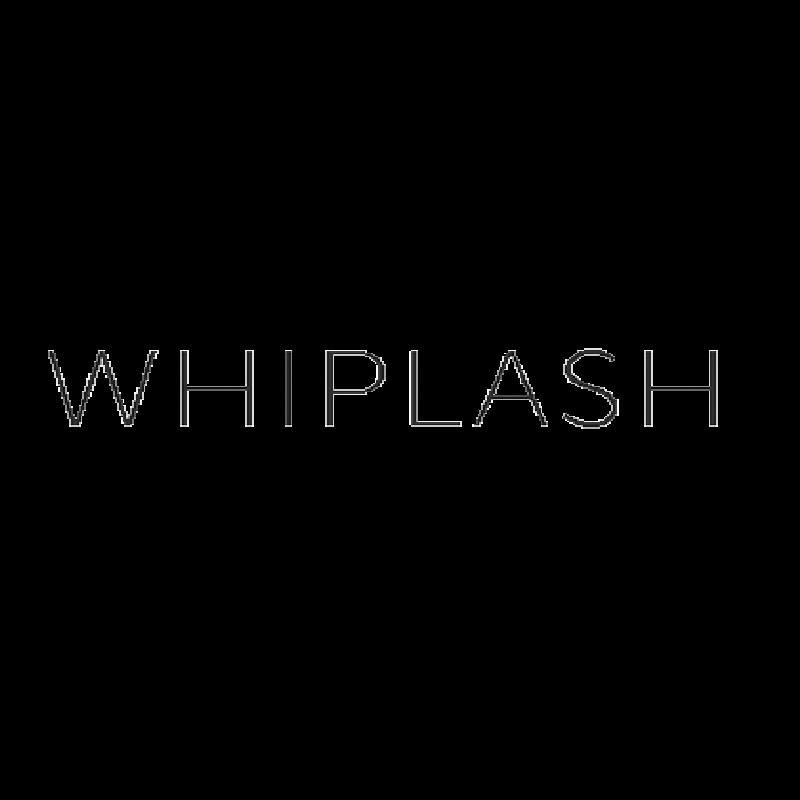 This beer is about as bright and refreshing as you can get for a big DIPA! We designed it around Motueka, adding complementary El Dorado and Vic Secret at different stages. It's giving us strawberry and apricot, topped off with lime and pine.