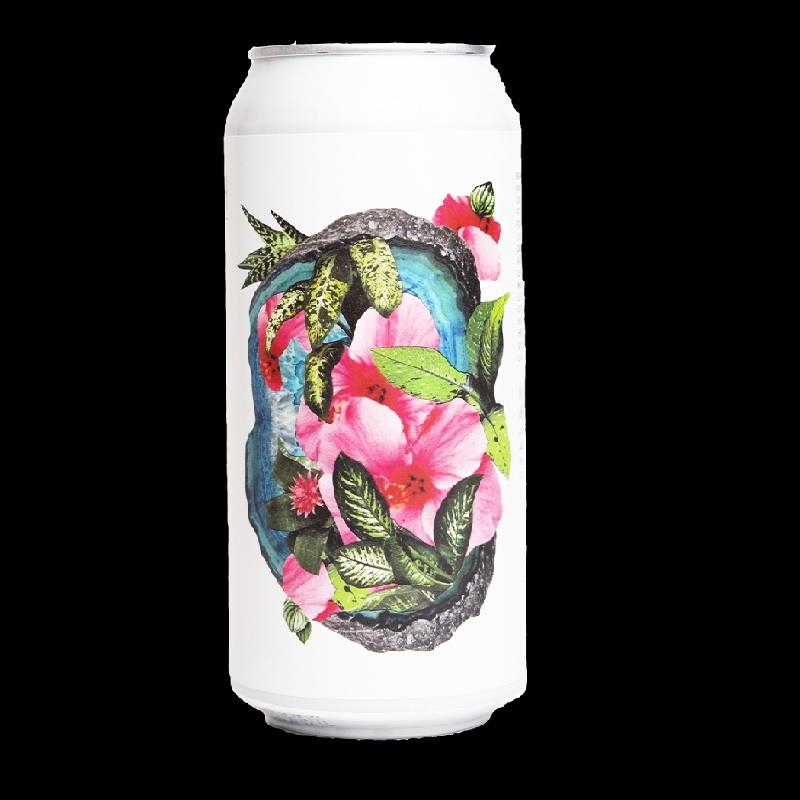 We made a Nelson forward IPA that’s supercharged with Ekuanot. ?They compliment each other beautifully and it’s just a big wash of dank Nelson Sauvin electrified with gobstoppers and sweet green bell peppers. ?It’s huge. It’s soft. It’s graceful and it’s utterly fantastic.