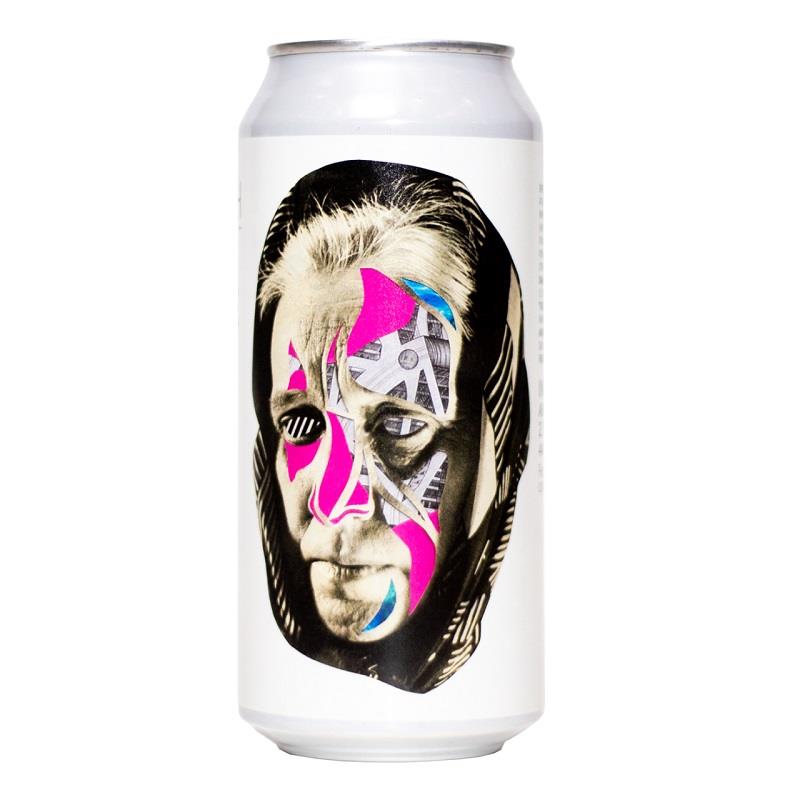 IPA of greatness. Hopped with BRU-1, Cascade and Ekuanot