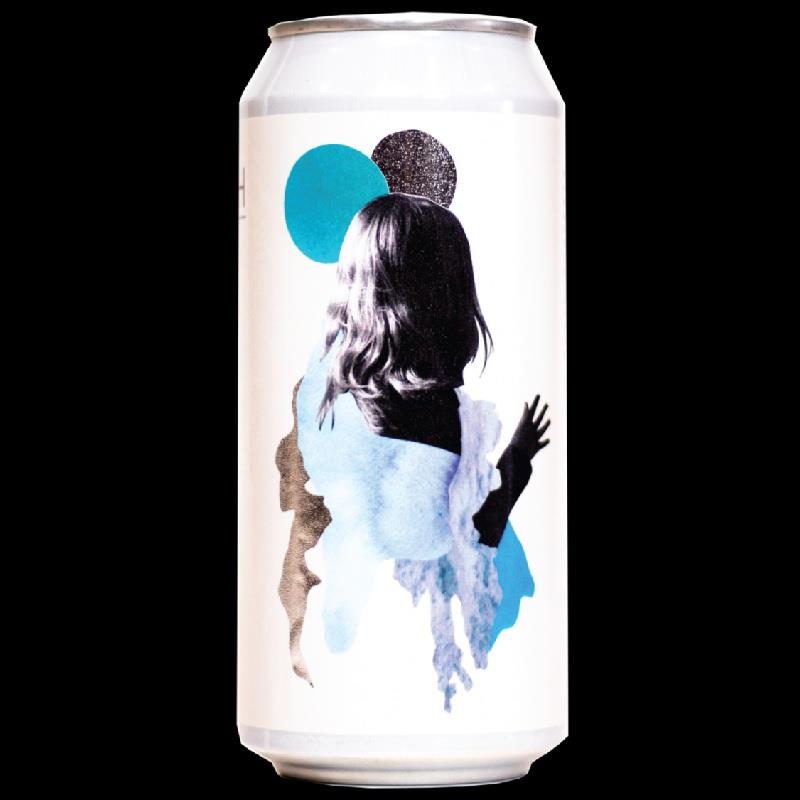 It’s been a while since we banged out a lager and we’ve made no secret that we’re fans of hop forward crispy boiis so we present Blue Ghosts: a German Style Pils turned up to 11.